The Sewer District in 2012 started installing a new sewer line along the Campus Rd through the MCC property. The new 12" sanitary sewer will allow us to remove 2 pump stations from service.

With the help of the engineering department, GIS and the sewer crews we are updating our maps. The Sewer District purchased a state of the art GPS device in 2012 that will accurately map the sewer system to within 1/2 inch. This will provide for better asset management, extremely accurate maps, and quicker response times.

East Avenue sanitary sewers are some of the oldest in Brighton. Due to the configuration of the storm sewer being placed directly over the sanitary sewer and vehicular traffic, we chose the option to re-line the aging system. This replacement option prevents major traffic congestion, and disruption of sewer flows. Skanex Pipe Services of Victor has been installing the liners and is approximately 1/2 done in 2014. The liner system is an internal structural repair that will prevent collapse of the old tile pipe system and prevent excess ground water from entering our system. Early results have shown greatly reduced flows from groundwater which if not controlled could surcharge the system causing basement backups. Projected completed in 2016. 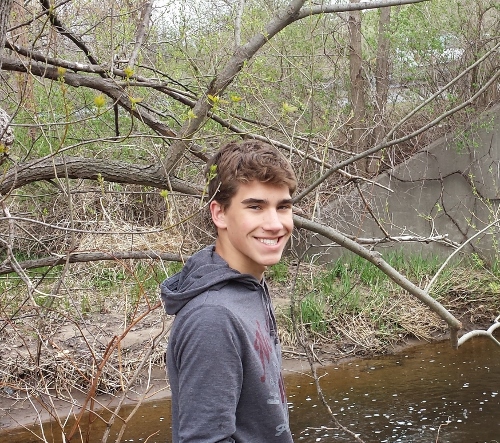 Winton Road Pump Station is located at 2467 S Winton Rd, across from Hess near Townline Rd. For an Eagle Scout project Tyler Ruecker, Troop 152, is organizing and constructing a rain garden to treat the storm water runoff coming from the pump station property into Allens Creek. Tyler started the planning and design stages last fall but due to school and the weather the project could not be started until April 2014. The project is designed to keep all of the rainwater on site to prevent flooding downstream, treat the sediment and environmental pollutants, before they get into Allens Creek and ultimately lake Ontario (where our drinking water comes from). Tyler has shown great organizational skills by bringing together his troop during spring break to help move LARGE quantities of rocks and dirt. Plantings and finishing touches will be completed by mid May 2014.

See before and during pictures here Rain Garden